Hello Lovely Blogosphere folk!  Oh, I have been trying to write some posts to share with you for weeks, but ever since the Kington Show last month I’ve been in a bit of a ‘creative slump’ it seems.  I spent so much time and effort crocheting and making things for the stall in the run-up to the show that I’ve felt like I needed a bit of a break – or a change at least.  The thing I most enjoyed making for the show was our Phoenix Crafts appliqué banner, and if you follow me on Pinterest you’ll probably have noticed I’ve become a bit obsessed with appliqué lately!

I’d had the idea for Mr Phoenix in my head for quite a while, and had been gathering fabrics and threads from far and wide (the main two came from this lovely shop in Devizes way back during my hols in July!).  As with the Psychedelephant Quilt I was using quilting cottons, so I ironed fusible interfacing to the back of them to prevent fraying.  At least, that was the theory…  Once I’d drawn the basic design I made freezer paper templates for the larger pieces, then cut & pinned these into place.

I then began hand-stitching the ‘flame-feathers’ into place using fine embroidery threads and small running stitches.  My intention was to make a raw-edge appliqué that I would then machine to the background.  Once the main feathers were on, I cut a lot of the smaller pieces freehand, fitting them against my template.  As you can see, I played around with a few different fabrics for the feathers but in the end I went with red and purple, adding some gauzy gold over this to give it some extra sparkle.

The raw-edge technique worked fairly well for this part of the process, but when I came to do the gold details on the head and crest, the pieces of gauze were so tiny they began to disintegrate!  I ended up using tiny whip-stitches instead and it took forever!  I realised at this point that if I want to do more of this stuff, a serious brushing up on my hand-sewing and embroidery skills is needed… (more on that in a minute)!

But at last, the hand-stitching was done and I pinned Mr Phoenix into place on my background fabric, a lovely pale orange cotton given to me by my mum, with a backing tissue underneath.  I had a play with some different stitches on the machine and decided that a tiny satin stitch would prevent the fabric from fraying but still enable me to maneouvre around all those detailed edges without obscuring them.  I hit problems straight away as everything started moving around too much, so I had to ditch the pins and hand-baste the applique to the background instead.

See how neatly that satin stich goes around the curves along the bottom piece of my stitch tests above? Oh, if ONLY I had known what awaited me…

The first wing section seemed to go OK when I was machining it, but when I took it out, I thought at first my stitches must have failed to catch in the edge of the fabric.  I painstakingly unpicked several sections and did them again.  Only when the same thing happened again did I realise the terrible truth: the edge of the fabric was disintegrating as soon as the needle touched it!!  You can see on both the top and bottom pink/orange sections of the wing where I had to stitch over them twice, making an horrible lumpy mess.  Even then, I had to go back and catch some of it under by hand as it began to come apart before I was through stitching!

The tail feathers ended up being such a mess that I gave up on using the machine at all.  I cut some more pieces from the gold gauze and stitched them on by hand to hide the worst of it!  After all that effort, I must admit I was disappointed.  I’d used bondaweb on the psychedelephant quilt and had no problems machining around the cotton at all, so I can only conclude that it was either the interfacing I used, or that the batik fabric in particular was just not very good quality.

HOWEVER, I am happy to report that the finished piece really doesn’t look half bad – as long as you don’t look too close!

The banner made a great focal point for our stall at the Show and I had some nice compliments, too – always a boost!  I have plans to make a patchwork border for it at some point and maybe add a few more bits and pices.

Making this was definitely a Learning Curve, and I really did enjoy the process – despite that Sinking Feeling when I started machining!  But it’s encouraged me to go off and do an online course to learn some new techniques, which I’m LOVING and will be ready to share with you soon!

Til then, wishing you all a flamin’ good weekend 🙂

Last year, my friend Mary and I planned to go on an indulgent, fabric-lovers day trip to Birmingham to visit the famous Rag Market and The Fancy Silk Store…. and it didn’t happen, for various reasons.

This year – IT DID!!!  Last weekend, we boarded the train with our sewing plans and yardage requirements and off we went!

Seriously, if you’ve never visited the Fancy Silk Store and you have even the slightest inkling of a Fabric Addiction, I urge you to go.  It is literally floor-to-cieling stacked with fabrics, on every floor!

Ooh, SO hard to resist going crazy and doubling my fabric stash in an afternoon!  But, I had a budget, I had specific projects in mind, and I DID manage to be fairly restrained.  I swooned over the batiks though, and first up was this soft, lightweight beauty, destined (I hope) to become the Kate & Rose Giselle Dress

But I couldn’t stop there…. this one has a bit more body and I think will make a nice strappy sundress.  (Possibly with shirring, if I’m feeling ambitious?)

Then over the road in the Rag Market, while M. was off buying gorgeous curtaining for her new pad, I spotted this fabulous, 70s-wallpaper-print pin cord.  Aha!  The very thing I’ve been waiting for to make this vintage 70s overdress for the winter.  See? – it’s all part of the plan, honest…

All in all it was a Grand Day Out and I think we may have to make this into an annual pilgramage.  And did I stay within my budget?  Weeellll… so hard to be restrained, plus y’know the Giselle dress requires elastic, so I had to buy a metre which put me over budget by….

Wishing you all a Fabric-tastic Friday 🙂 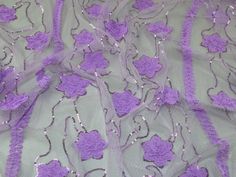 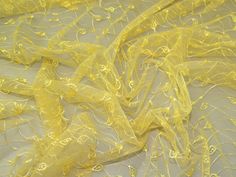 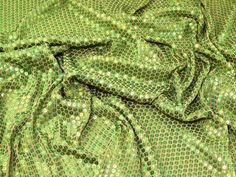 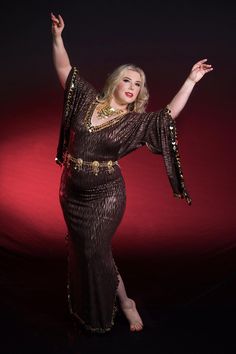 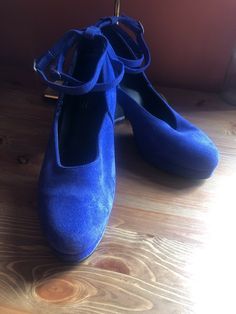 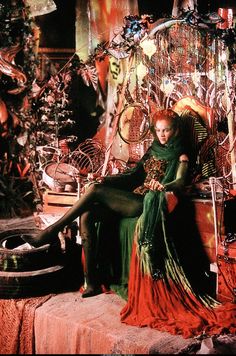 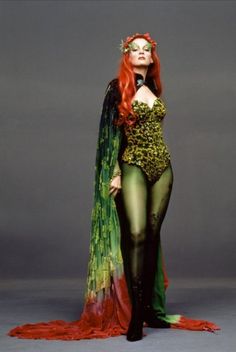 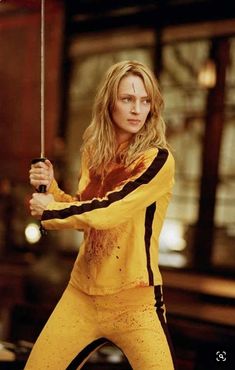